WE ARE HERE TO HELP

Stop the leaking shower in your Forrestdale home becoming a maintenance nightmare now! Shower Solutions’ experienced experts have the most advanced leaking shower and grouting repair tools to repair your leaking shower without the need to remove a single tile.

When your shower is leaking, and water is finding its way between the tiles and walls of your shower enclosure, the damage that can be done to your bathroom or en-suite is large and can lead to expensive repairs. This is especially the case if the water from your shower damages the plaster behind your shower tiles. Along with the cost of stripping all the tiles, repairing the blown plaster or mortar behind the tiles, new waterproofing and the cost of buying and laying new tiles in your bathroom, the inconvenience to you not having a usable shower for a few days while the leaking shower repairs are being carried out is big.

This is where Shower Solutions can really help. In just one day – that’s right, one single day – we will solve all your leaking shower issues without even having to remove any tiles. Contact us today to find out how we can save you money on your leaking shower repairs.

There are a few reasons that your shower leaks, including poor tiling design, structural movement, the breakdown of silicone joints or shower seals, or even a lack of plumbing maintenance, but the biggest culprit that we have come across in our many years of repairing showers is the erosion of the grout between your tiles. When tile regrouting has not been carried out routinely as part of your Forrestdale home’s maintenance, it is inevitable that the grout between the tiles in your shower recess will be broken down by the water from your shower. Just how long that will take depends on a few of factors such as the skill and attention to detail of the tradesmen who carried out the grouting work originally, how much use your shower gets, and how well your grouting has been previously maintained over time.

Shower Solutions’ team have many years of experience in the repair of leaking showers and are experts in solving leaky shower problems. We don’t guess at what the problem might be, but rather use equipment such as the latest, state of the art thermal imaging cameras to inspect your shower area and opposing walls. The use of a thermal imaging camera is very important in identifying the cause of the water ingress because those leaks are often hidden from the naked eye and will only be evident using our sophisticated equipment. 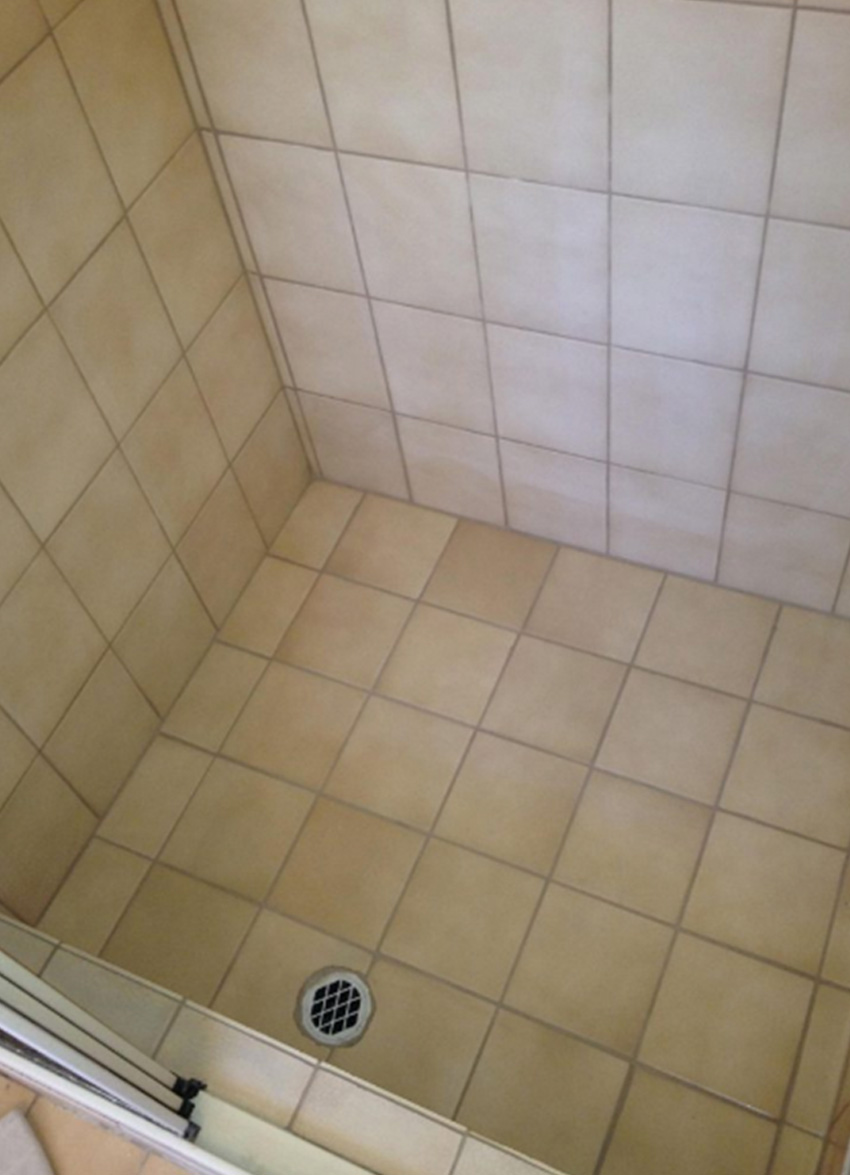 Attending To Your Leaking Shower Repairs, What is The Cost?

Because there are so many things that need to be taken into consideration when looking at what can lead to your leaky shower needing to be repaired, it is impossible to give you an accurate cost of repairing your leaking shower, or indeed carrying out bathroom tile regrouting as a preventative measure without first seeing the shower that needs attending to.

We are, however, more than happy to have a chat with you, have a look at your shower, and give you an accurate, obligation-free fixed price quote so that you will know exactly what it will cost you to have your leaky shower repairs carried out. As an added bonus, we also provide you with a free thermal imaging inspection.